Chile has a diverse variety of flowers of native species, herbaceous plants and trees that grow only in the central and southern areas of the country. One of these trees is Ulmo, which stands out due to its pure white flowers, with extraordinary melliferous qualities. These flowers, so abundant as to make the tree appear covered in snow, are pollinated by bees that use the nectar to produce meil de Ulmo, a speciality of northern Patagonia.

For the 120 members of Apicoop located in the Andes foothills, this is a precious natural resource that allows them to provide a sustainable income for their families. Founded in 1998, Apicoop stemmed from the Diocese Valdivia which promoted rural development.

The fact that the church was the supporting body was particularly important during the military dictatorship, when self-help groups, trade unions and farmer organisations were persecuted, and many of the activities that had, until then, been carried out by these organisations could be continued only under the patronage of the church.

Mailhue is a community that’s typical for APICOOP. Here there live about 100 families, which mainly belong to the people of Mapuche. The houses are a good indicator that the economic upturn in Chile has hardly reached the rural or indigenous communities. There is no electricity in the village, and usually the children go to school only until the third school year.

Many youths move to the cities due to a lack of jobs in the village. On average every family cultivates three hectares of land, almost exclusively for self-supply. Before the beekeeping project began in this community, it had not been tried before.

Within the first three years beginners in the bee-keeping program receive free counselling through agro technicians; after that time, the farmers pay a part of the counselling costs with honey deliveries.

Once a year all organisations involved get together and discuss the upcoming decisions. A jointly set-up list of criteria regulates the conditions for participation in exporting and draws a clear line towards commercial exporters. 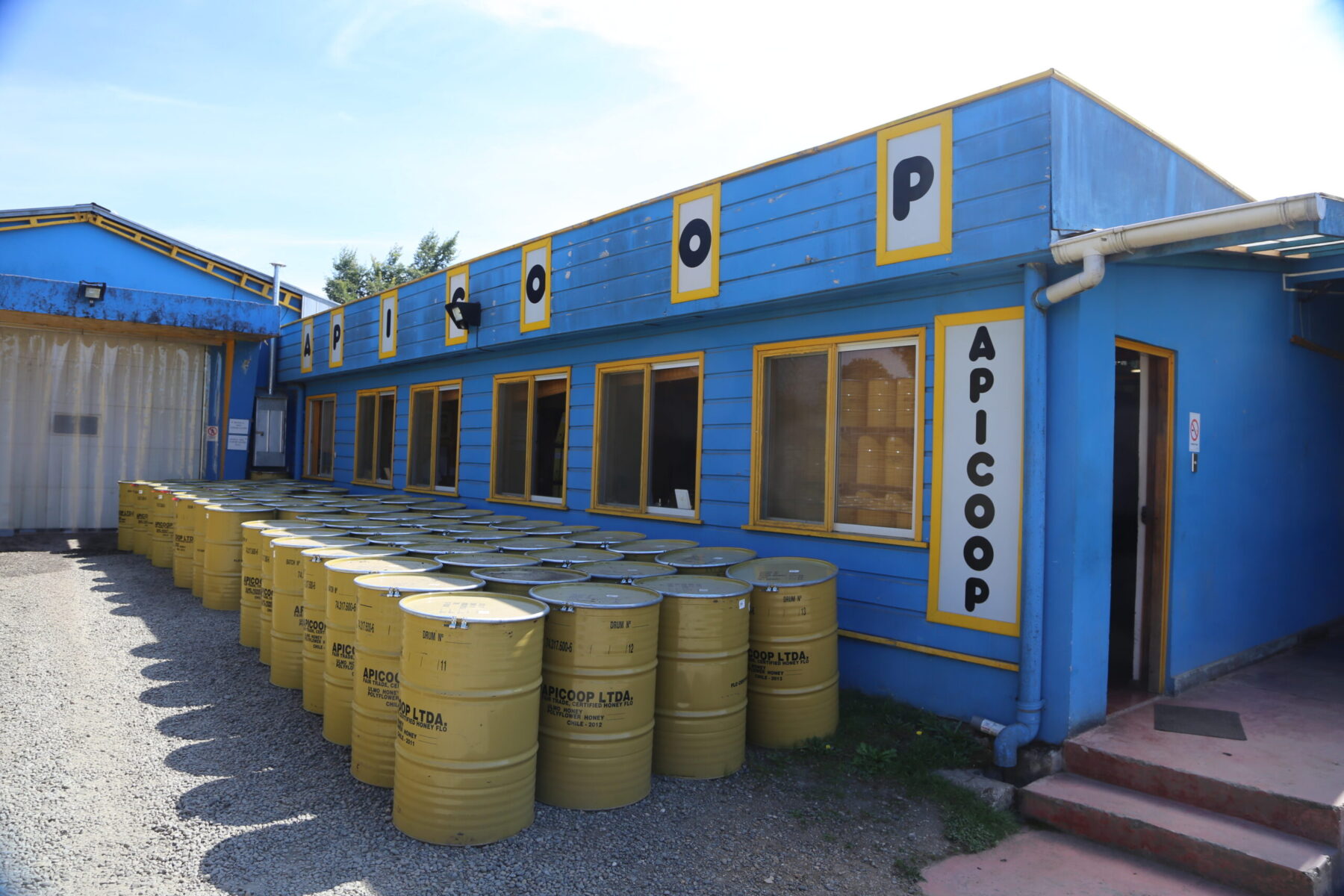