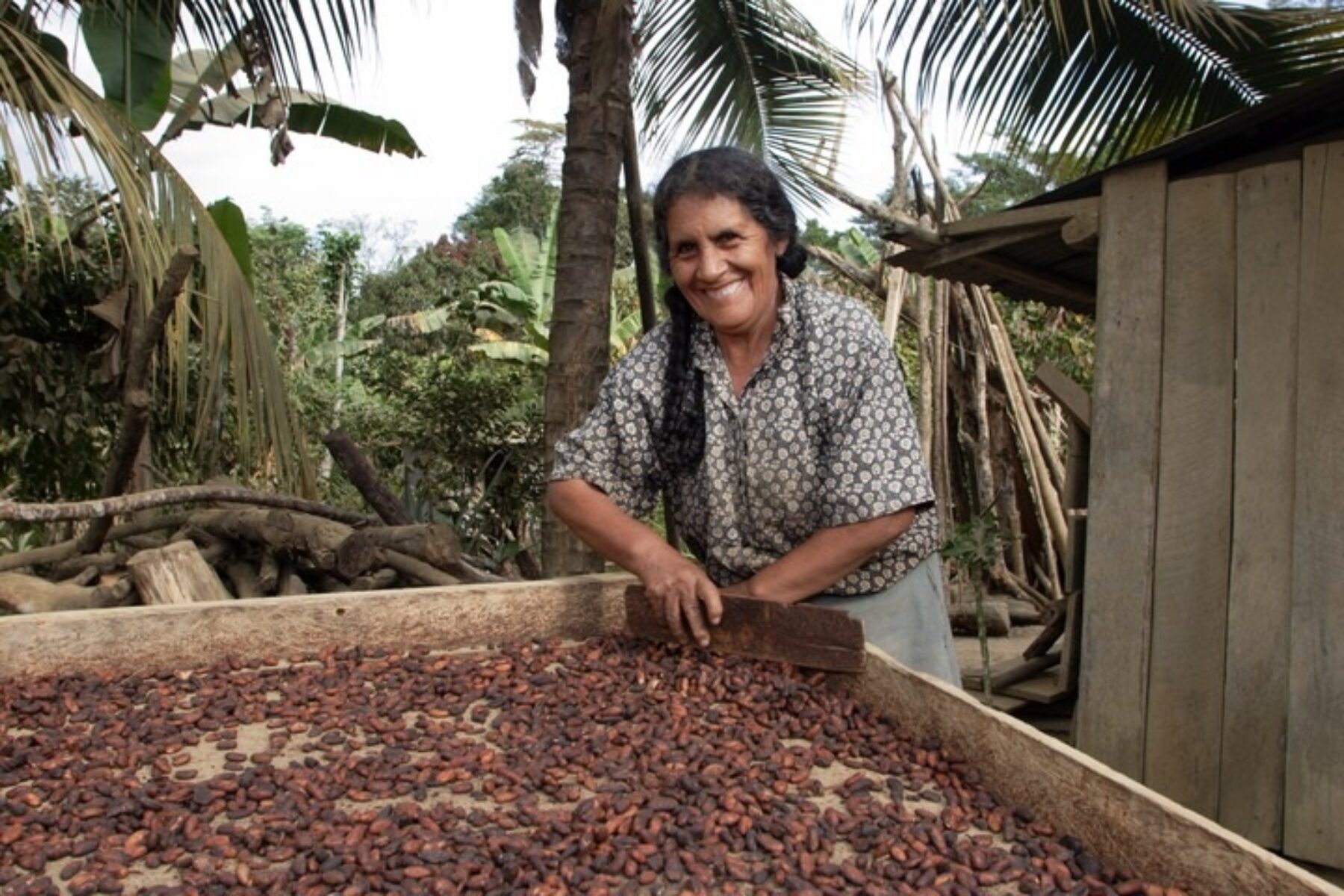 CACVRA (the Agrarian Coffee Co-operative of the Apurimac River Valley) was formed in 1969 to market coffee for small-scale farmers in Peru. The co-op was founded by indigenous farmers who had migrated to the Andean district of the Ayacucho in search of better livelihoods.

In the 1980’s, the co-op and surrounding communities in the remote Apurimac Valley were severely impacted by the social and political conflict occurring in the province.

Within the last several years, CACVRA has re-established strong export volumes of coffee, and has also become a significant producer of organic cacao. The co-op now consists of nearly 1,600 members, and CACVRA has invested substantial resources into cultivating and marketing cacao of the highest quality.